The Science of Mindfulness

by John | Stuff To Read 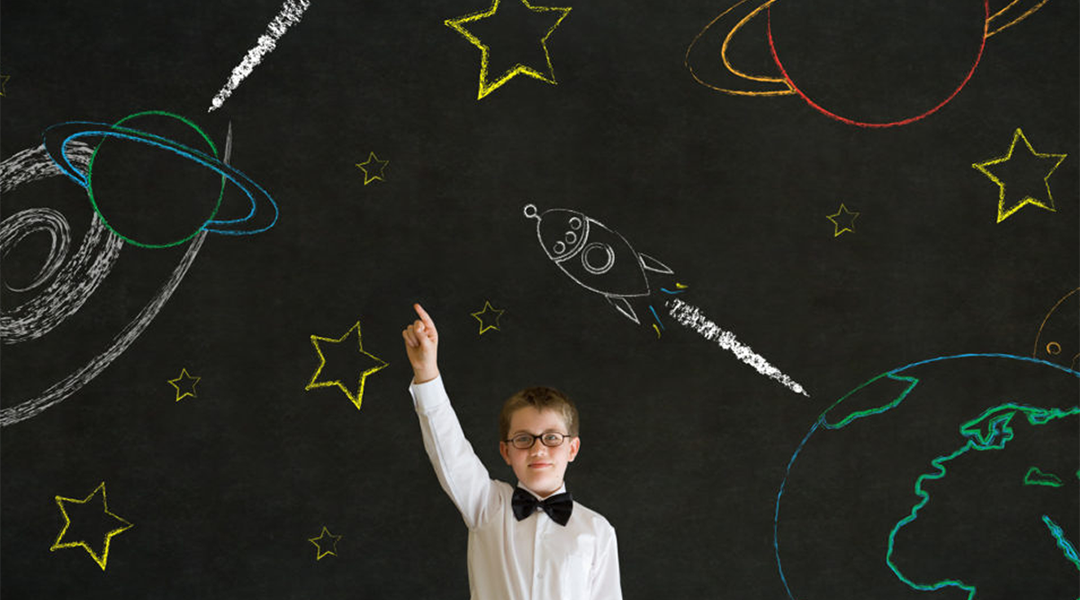 Mindfulness has been around for thousands of years and it’s only recently that it’s come under scientific scrutiny.  Jon Kabat-Zinn was one of the first western researchers to look into the contemplative practices of Mindfulness and meditation so see if there is some usefulness to western society.  What began as a few studies in the late 1970’s blossomed into close to 1000 studies in 2017.  Current research is centered on specific skills development measured in relationship to changes observed in the structure and function of the brain. 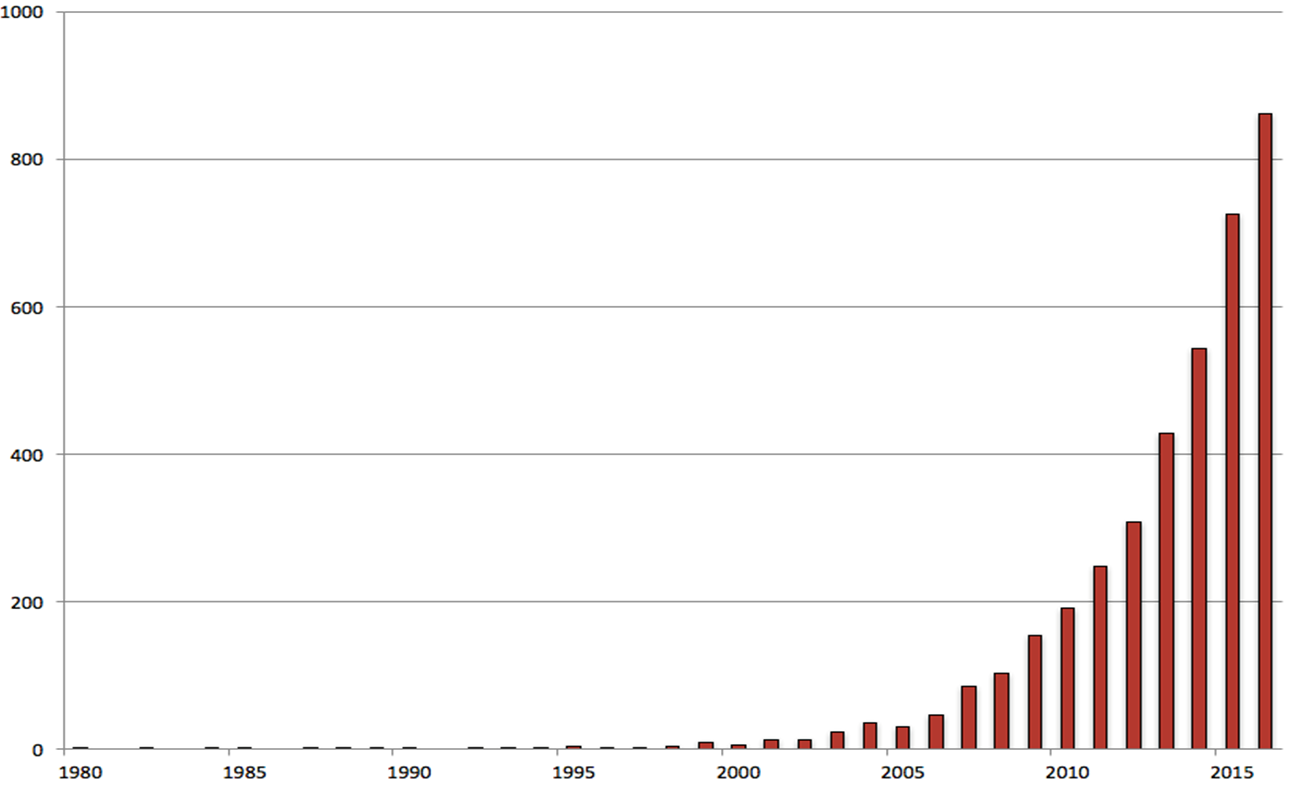 # of Mindfulness Studies Per Year – PubMed

Neuroplasticity is a concept that states that what we pay attention to and focus on (with regularity) changes the function and structure of our brains.  It’s only recently with the advent of Functional Magnetic Resonance Imaging (fMRI) scanners etc… that scientists are able to see changes occurring in real time.  They are not only able to see active regions but also changes in the structure of those regions indicating permanent changes have occurred.

Judson Brewer and colleagues studied the DMN (Default Mode Network) a network of regions in the brain responsible for self-referential thinking and rumination.  Their findings suggest that meditation leads both functional and structural changes in the brain resulting in increased attention control and decreased mind wandering.

Shaher and colleagues observed that compassion training can lead to a number of positive benefits.  With compassion training researchers observed decreases in harsh self-thoughts, reduction in depression symptoms and increased positive emotions.  Breines and Chen were able to demonstrate that when participants were reflecting on a negative self-assessment with a companionate stance they were more inclined to think that change was possible, more inclined to make amends for past failings, more motivated to be near others who were motivated to change and were more likely to implement action to allow for change to occur.

From a neuroscience perspective several studies have shown that empathy can be seen/measured in fMRI brain scans.  When comparing people in distress versus people viewing the distress (triggering empathetic feelings) a number of studies have demonstrated that the same neural network is activated in both groups (meta-analysis done by Decety, Lamm and Singer).  When groups were given compassion training (Klimecki et al) they discovered that there was an increase in positive affect while participants where witnessing people in distress. They also were able to note that different regions of the brain had increased activity in regions associated with positive emotions and affiliation.

Studies are continuing to pour out of research centers.  It’s clear that Mindfulness practices have many benefits however one must also be careful to not overstate these claims and allow scientific inquiry to lead them.  For a comprehensive look at the various studies and their claims please read Altered Traits by Richard Davidson and Daniel Goleman.

Let us help you develop and roll out your own Mindfulness strategy.